Types of Imagery, Tarot and Otherwise 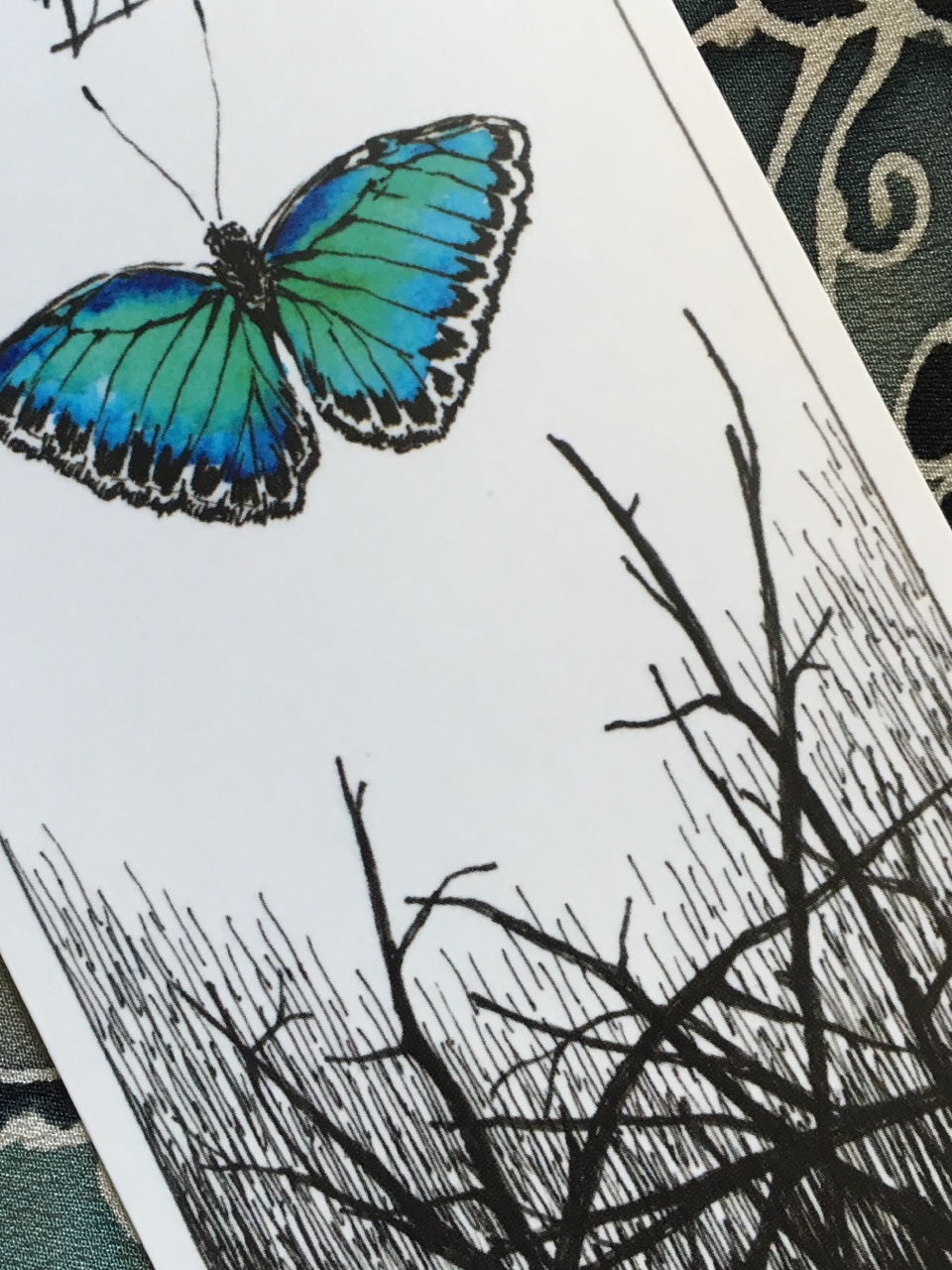 Using imagery is a great way to get more mileage out of your self-development time. Journaling is good, but the problem with journaling is that once you write something down, chances are you won't look at it again (yes, I refuse to believe it's only me). So how can you remind yourself of any personal insights, growth, or bits of inspiration you found? At least with imagery, you can put it where you can see it daily.

Another good reason to use images is that they help you make an end-run around your left-brain analytical side into your intuition and creativity. If you're journaling about an issue, you're likely to spend most of your time complaining, analyzing, or retelling the same story. But seeing the right image can break you right open before you can even think about self-sabotaging yourself.

So where do you find these images? You can pull pictures off of the internet, collect magazines, or find on-sale coffee table books at the local bookstore. You can even make the images more personal by either creating a vision board or collaging them in a SoulCollage® workshop. A lot of the reason that I love tarot cards, however, is that buying a deck is a great way to instantly get a set of images relating to every aspect of the human condition, in a range of styles -- that will only cost you about $20.

The trick though is finding a deck that appeals to you (ok, the real trick is not ending up getting a bunch of decks that all appeal to you). There's so many decks out there--so where do you start? Below, I'll break down into categories the types of decks that are out there and hopefully give you an idea of which will appeal to you the most and a starting point for deck-gazing.

Just for the record, you can also find oracle decks, but those do not have the structure of tarot and are intended more as inspiration, suggestions, and advice -- they are not intended to reflect the totality aspects of the human condition and thus if you are looking for images to reflect a specific feeling or situation, you may want to go with a traditional tarot.

Versions of the traditional Rider Waite. If you want to learn the tarot, this is the deck to get, as you'll easily find descriptions of the cards and what they mean, and then if you get a different deck that's based on this system you can transfer your information. Also, all of the cards are illustrated with scenes. Different versions of this deck have a somewhat different appearance in color -- which can really make a difference on whether you like or hate it. I personally can't stand the regular Rider Waite Smith deck, but I love the Centennial version in a tin. Many other decks are based on the RWS system, so even if you don't have the original the meanings of the cards will be similar.

Modern Minimalist--these decks are often hand-drawn, very simple, and sometimes just black and white. The Wild Unknown was one of the first of these, and is a gorgeous deck that's a great buy on Amazon. Many of these decks are good and possibly bad for exactly the same reason--they may have mainly animals, other images, or just plain not people on them. If you find you have trouble relating to the people you see on decks, because they don't reflect you or you just hate people, you'll like these. On the other hand, what the heck is your intuition supposed to do with a picture of a duck, unless you already sort of know the traditional Rider-Waite-Smith meaning of the card?

Specialty. If you like a certain thing. like animals, fairies, vampires, or cephalopods (yes, there's a cephalopod deck), there's a host of decks for you. The Animal Totem Tarot sticks to the traditional meanings, but illustrates the meanings with animals that match. Alternately, if you love cats, the Mystical Cats tarot is quite fun and there are several other cat-related decks. If you like either the lighthearted fairies or the sometimes scary ones, there are a good handful of these, and there's several decks based on books.

There is a large range of pagan/wiccan themed decks, some of which revolve around the wheel of the year and others which focus on gods and goddesses.​ There are also many angel-related decks if you're more into that type of  imagery.

Tone. Do you want dark, gothic images, or bright funky colors? Do you like a tattoo style, or the busyness of collaged imagery?

Size and other considerations.  You'd think this might not matter much, but the size of the deck and whether you like the backs is an important factor in purchase. Do you want something big so you can prop it up and see it across a room, or do you want a small deck you can stick in your purse to carry around and journal with?

You can view a full catalog of decks and sample images at the Aeclectic Tarot web site, or if you know what you're looking for you can do a google image search. You can also download many decks as apps from The Fool's Dog for your mobile phone for about $3 if you want to try out a deck for cheap or if having the images on your phone is easier for you for journaling or meditation.